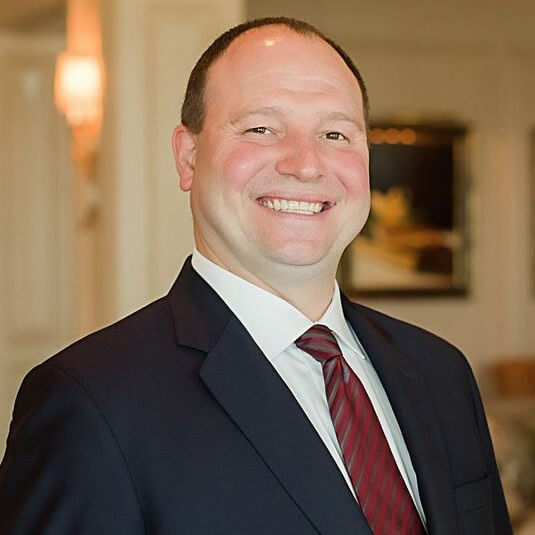 Dustin Dunn began his tenure at Miramont as Clubhouse Manager in May 2020. Dustin was previously the Clubhouse Manager at Waverly Country Club in Portland, Oregon. Dustin earned his BMI in Food and Beverage Management from the University of Houston He is a Level One Sommelier and a Court of Master Sommelier.

Prior to joining Waverly Country Club, Dustin was the bar Manager at Gino’s Restaurant & Bar in Sellwood, Oregon from 2010 to 2014. From 2004 to 2010, Dustin worked with McMenamins Pubs & Breweries in the Oregon Region, rising to General Manager of Hotel Oregon in McMinnville, Oregon.

Dustin loves the outdoors and sports (football, basketball and golf). He is a collector of fine spirits, and he and his wife, Alisa, have loved relocating to Central Texas. They do not miss the Oregon weather.