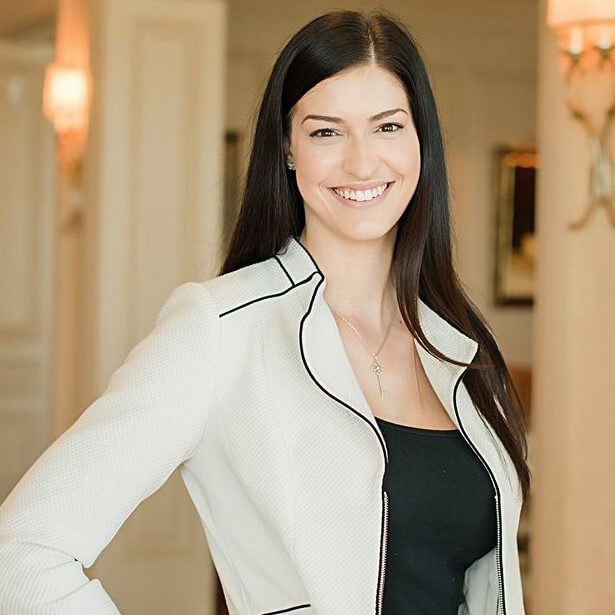 Katie Hodges was promoted to Miramont’s Director of Catering in December 2021 after previously serving as the Catering Coordinator and the Catering Manager. A native of Northern California, Katie was first introduced to Miramont shortly after she had been accepted into Texas A&M University. In January 2016, she moved to the Bryan-College Station area to begin school at A&M and started working at Miramont as a server.

She graduated in May 2020 from Texas A&M with her B.S. in Animal Science. When not at Miramont, Katie loves riding her horse, Elvis, and practicing yoga.