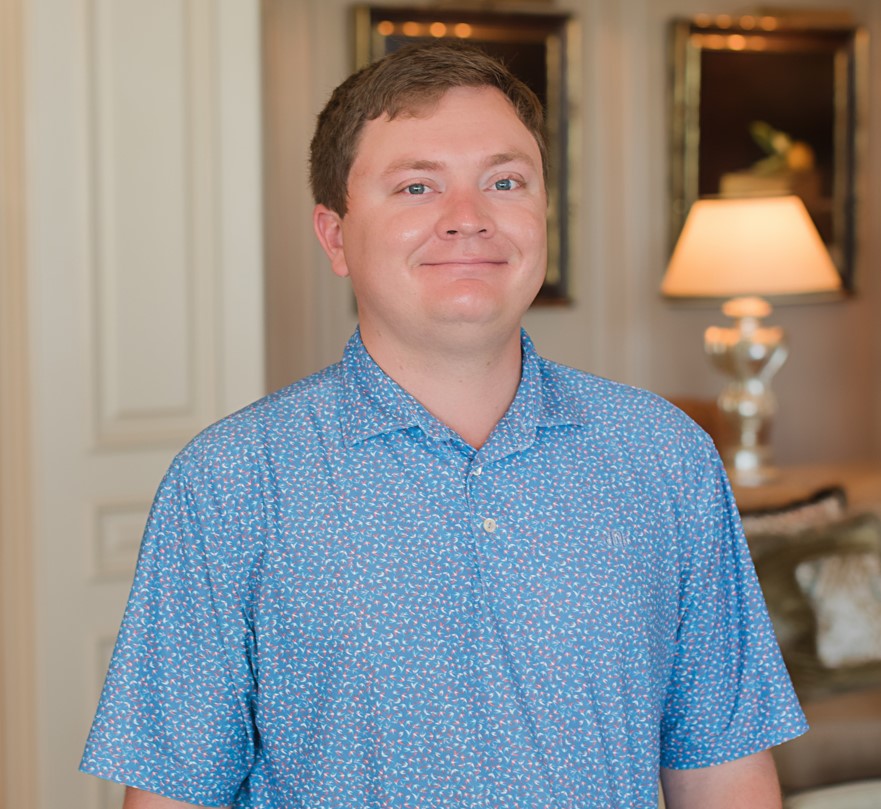 Assistant Golf Professional Jacob Kellogg joined the Miramont golf team in late October 2019. The 2016 Sam Houston State graduate has worked previously at Jonesboro Country Club in Northeast Arkansas and with the City of Austin, where he worked at five of the six public courses in the Capitol City.

Jacob Kellogg, who grew up in Bastrop, says he especially enjoys working with women, children and beginners who may be somewhat intimidated by the complexity of the inter-working parts of the golf swing.

Jacob keeps his lessons simple, so it is easy for people to remember the few things they work on during the lesson. He was an instructor for an intro to golf class for women at Austin Community College Riverside Campus. He regularly informed his students that he grew up hitting golf balls in a cow pasture, and he would go to Golfsmith and ask questions. In other words, Jacob says there are no silly questions during his lessons.