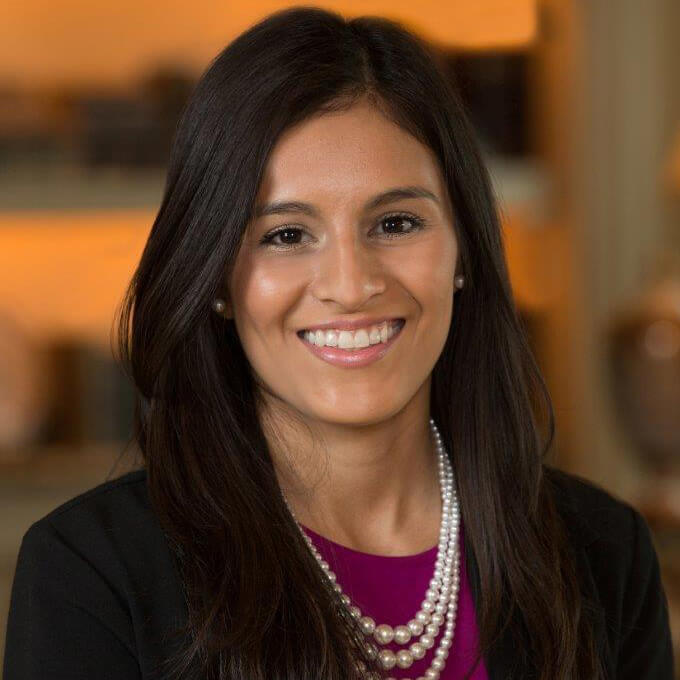 Hernandez, who was raised in Houston and earned her degree in Human Resource Development with a minor in Business Administration from Texas A&M University in 2014, first started working in the human resources industry when she was a freshman in college in 2009. Upon graduation, she worked in an HR role in the oil and gas industry before moving to Miramont.