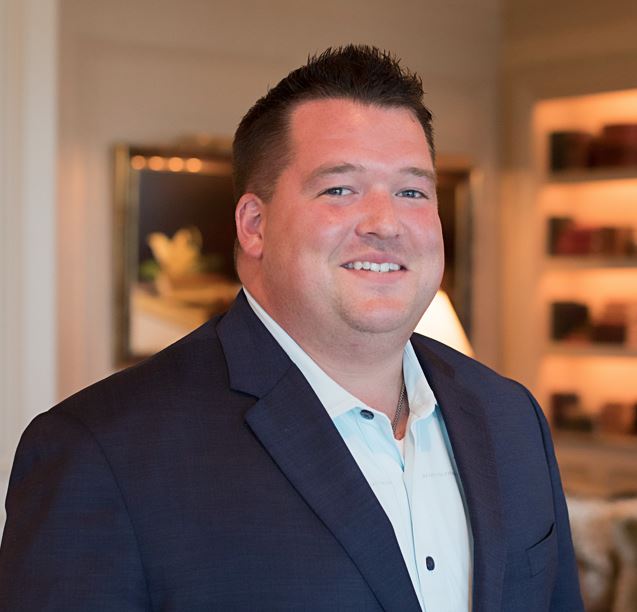 Jared, who grew up on a farm in Crow, Oregon, had been working in the private club industry for 16 years prior to coming to Miramont. He served on the Board of Directors for the Oregon Chapter of the Club Management Association of America, and he held a role as a Restaurant Manager for two weeks a year during the Masters Tournament at Augusta National.

Jared moved from the Oregon Coast to Bryan-College Station with his girlfriend, Tracy, and their two daughters, Tenley and Teigan.