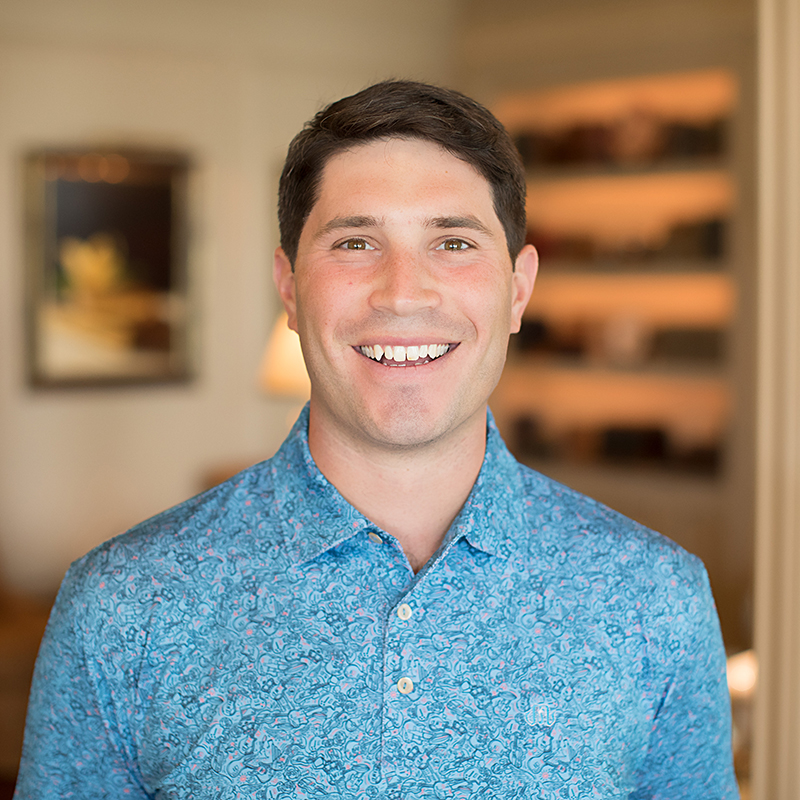 First Assistant Golf Professional Steven Tricarico joined the Miramont Golf team in July 2021. The Port Jefferson, Long Island native first became interested in golf at the age of 12 and never looked back. After a short hiatus to play lacrosse, he returned to the game back when he was a freshman in high school. It was at that point he began taking lessons and became passionate about the game.

Steven graduated with a Bachelors of Business Administration from Campbell University, outside of Raleigh, North Carolina. He began his career at Lakeside Country Club in Houston, where he spent about five years. He then moved to Druid Hills Golf Club in Atlanta, and he has most recently been working at the Golf Club of Houston.

Steven and his girlfriend, Meghan, enjoy trying new restaurants, running and being outdoors in general.