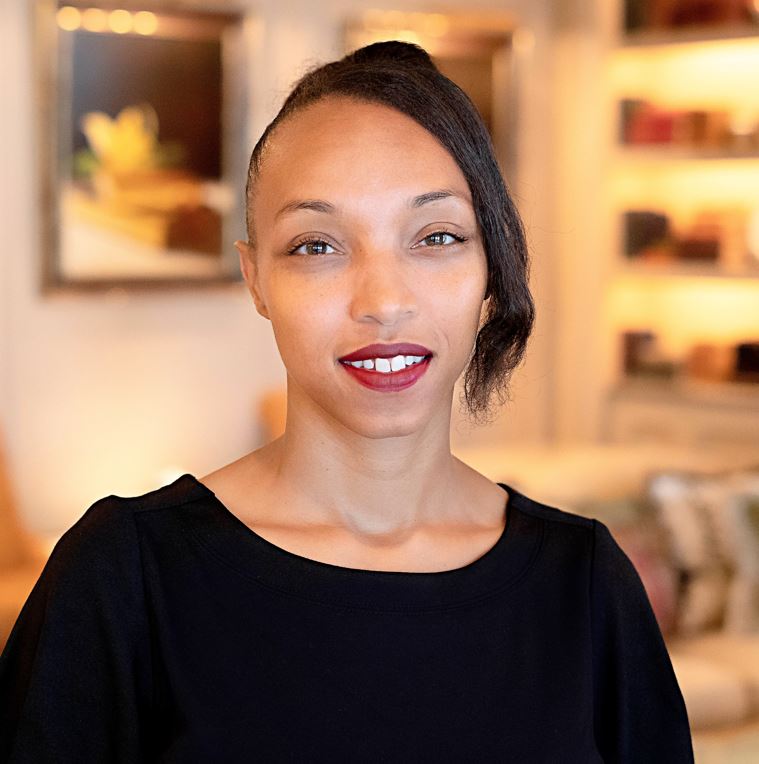 Miramont message therapist Sophia Eskew joined the Club’s fitness team in June 2022. Sophia was raised in Houston and moved to College Station with her family, where she graduated from A&M Consolidated High School in 2005. She then received her medical coding license from Blinn College.

She eventually went to work in a medical spa, performing CoolSculpting, an FDA-cleared procedure that utilizes controlled cooling to target and eliminate fat. As part of her CoolSculpting routine, she began performing brief message therapy at the end of each procedure.

That led her to Dallas, where she received her massage license and began working at a chiropractor’s office, which gave her a background in therapeutic massage. She returned to College Station in 2020 when COVID-19 began shutting businesses down.

Sophia has two children. Her son, Ryan, was born in 2007, while her daughter, Naomi, was born in 2011. She has a younger brother, Houston Thomas, who plays football at UTSA.

Members may contact her directly for appointments by email at eskew@miramont.cc or by calling/texting to 979-308-6228.